Why is Galbanum Essential Oil in Our Insect Repellent?

Galbanum (Ferula galbaniflua or Ferula Gummosa) essential oil has been harvested in Iran for several thousand years by collecting the gum resin exuded when the plant is injured. The plant heals itself by producing a gum resin to seal the wound. It is an umbelliferous plant like Angelica and fennel, which means that it has an umbrellalike flower head.

It is mentioned in the Bible in the Book of Exodus (30:34) and is found in the Hebrew Bible and the Talmud as used in the production of ketoret for incense. The resin can be made into a powdered form for this use. It was also considered sacred by the Egyptians and was used as an ingredient in embalming formulas for the dead.

The gum resin of Galbanum can also be steam distilled. It creates a pine-like woody top note fragrance. It may also be solvent extracted from the gum. It is one of the primary ingredients in the recent “Green Family of scents” created by perfumers such as Chanel, Cartier, and Guerlain when creating “Chanel No. 19,” “Must” and “Vol de Nuit”, respectively.

Galbanum is anti-inflammatory, anti-microbial and has nervine properties. It has a long history in medicine. Galbanum may relax muscles and has healing properties on scars from acne or pox. It helps clear bronchial congestion resulting from bronchitis. It helps accelerate the growth of new tissue and cells. It also has properties to stimulate circulation of blood and lymph. It is good for lungs and bronchi, and it also quiets the nervous system. For this reason it may also be used to enhance meditation. These are some reasons that it is also a good addition to incense used for religious services.

It is strongly disliked by insects of all kinds. It has been used to drive insects and parasites away. Mosquitoes, flies, fleas, bedbugs, lice and cockroaches all flee. This is one of the reasons that we use it in our insect repellent.

Amazing as it seems galbanum is used in some food products in small quantities. It flavors some products such as beverages, baked good, gelatins and puddings.

Since the insect season has started in most of the United States we are offering a pocket sized stick insect repellent as a free gift with orders placed from now until June 21. Just rub it on exposed skin and put it into a pocket or backpack. It has galbanum as one of the essential oil ingredients and will deter most troublesome insect pests. (For toddlers and babies rub it on a cloth or tissue in the corner of the crib or stroller). 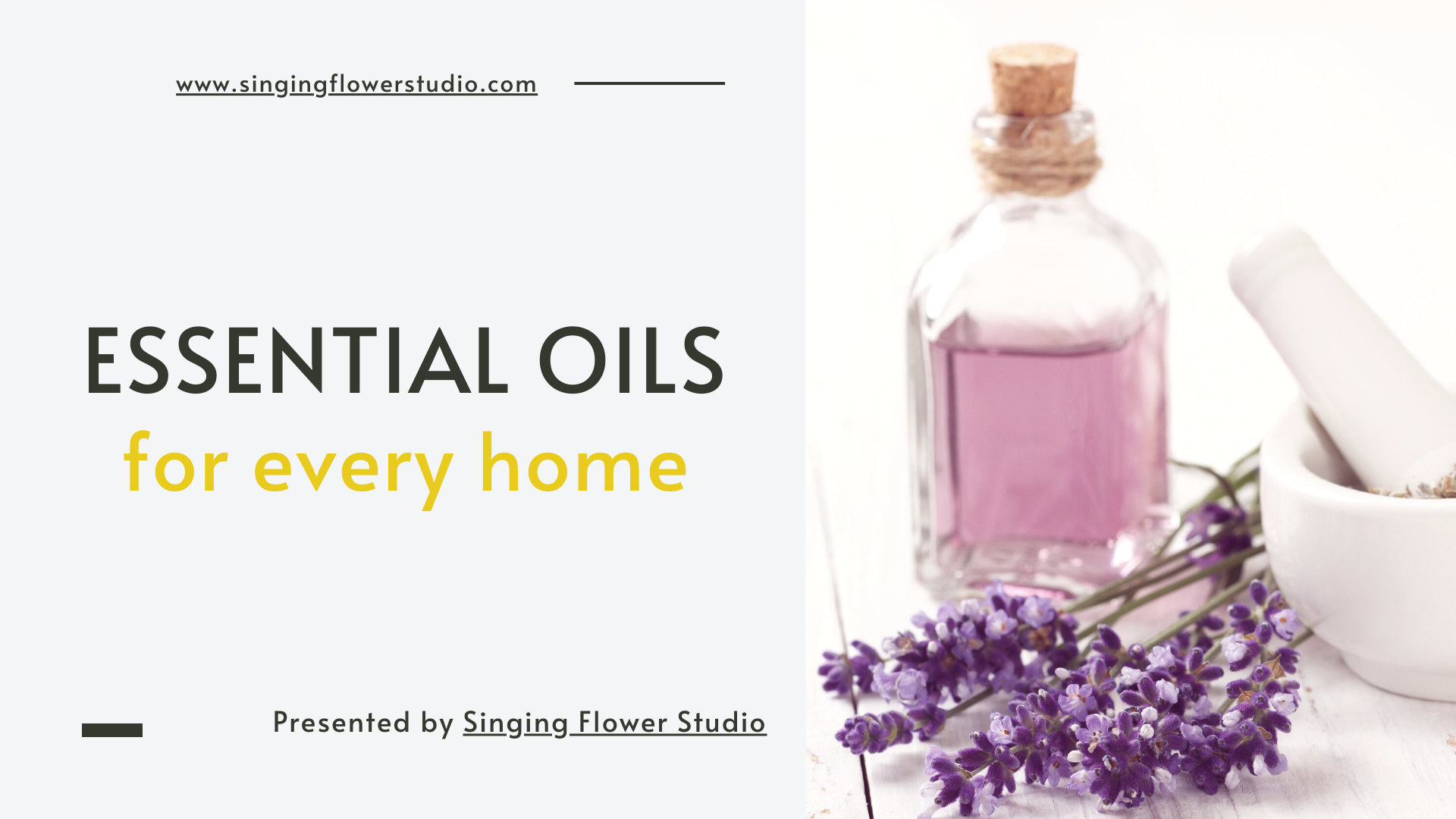